By Greg Prescott (excerpts of his article below)

What would you do if you could change your immediate reality into something even better, RIGHT NOW? Every day, your thoughts and intentions are creating your reality, so why not make it something amazing?

Any reputable scientific experiment should be replicable under similar conditions. When Dr. Masaru Emoto proved that thoughts and intentions create reality, the experiment has been replicated numerous times with similar results. The bottom line is that the words we use, in conjunction with the intent behind them and the emotion we are feeling while saying these words, will conclusively shape the reality around us.

In 1994, Dr. Emoto studied the differences in the crystals of frozen tap water, river water, and lake water but to no avail, he did not see any differences between tap water and the water from lakes and stream by nearby cities. What he did notice, however, is that water crystals from pristine lakes and streams created “beautiful crystals with each one having its own uniqueness”.

The observation was done in various ways: 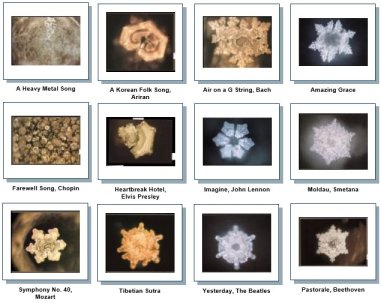 On November 16, 2005 Parapsychologist Dean Radin conducted a long distance experiment with Dr. Emoto and approximately 2,000 participants who focused long-distance positive intentions on water samples contained in “a double-steel-walled, electromagnetically shielded room” at the Institute of Noetic Sciences (IONS) in Petaluma, California nearly 5,000 away from Emoto. The participants were shown digital images of the bottles of water, and gave focused prayers of gratitude for approximately five minutes.

The treated (prayer and intention) and untreated samples were sent to Emoto’s lab in Japan where 40 unique water molecules were photographed. 100 volunteers evaluated the photographs and rated them on aesthetic appeal. The results showed that the water with prayer and intention resulted in “more pleasing crystal shapes” than water that did not receive this treatment (Radin et al., 2006).

In another experiment to prove how words, thoughts and intentions affect our reality, Dr. Emoto placed cook rice into three containers. On one container, the words “Thank You” were written. On the second container, he wrote, “You Fool” while the third container was completely ignored. Children were instructed to speak aloud the words on each jar, daily, when they walked by them each day. At the end of 30 days, the rice with the words, “Thank You” was relatively unchanged while the rice with the words, “You Fool” turned black. The rice in the ignored container began to rot.

What would happen if everyone used positive words, with positive thoughts and intentions? The answer is simple: the world would experience a global positive change in numerous ways.
One final thing to think about: Your body is 90% water. Water has been proven to be influenced by intention & thoughts. Can you imagine the possibilities that you are capable of achieving?

“Remember the emphasis on the heart. The mind lives in doubt and the heart lives in trust. When you trust, suddenly you become centered.” ~ Osho

Learn to love everything in your lives which means living without resistance, guilt, fear, or rigid rules about how things should be. No more “should’s”.  Simply be with every experience, observing thoughts and emotions without resistance no matter what may come floating through because thoughts and beliefs only become yours personally when you claim them as yours.

Practice responding to every emotion or thought of fear, anger, resistance, shame, judgement, excitement, or whatever with one word–“interesting”, asking yourselves; “What am I believing that is making me feel this way, is it true?.  No shock, no resistance, no giving some word or thought power for good or bad, just one response–“interesting”.  As you learn to do this,  you retrain your thought processes and neutralize the power you have ignorantly given to things.

Love every perceived flaw and fault in yourself and others for they are markers showing you what you still hold in consciousness.   Once judgement is no longer a part of your conditioning, you will find it easy and natural to love self and others.  You will begin to experience true freedom–the freedom to laugh and embrace the idiosyncrasies and ridiculous situations that come withliving in a physical body.  You learn to judge nothing as being bad or good, but as simply facets of the evolutionary journey.

As you do this work, you will find that the thoughts, beliefs, opinions, words, judgments, etc. of others simply lose any power they may of had over you.  You begin to live out from that still quiet place within where the nonsense of the un-illumined never reaches.

Love has no rules, Love just is.   Love is simply living each moment from a consciousness of Oneness.

All is perfect.  Evolution is the process of remembering that. 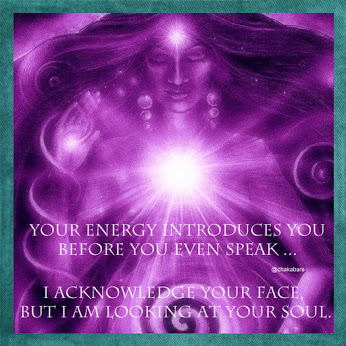 Intrinsically within the human experience are the various nuances which go along with your emotions, your thoughts, your beliefs; everything that makes up your life. It is one of the intentions as you live upon the earth that you have these experiences and that you respond to them.  You are creating your life.

Most people’s reality though consists of an intention to move into a direction;  an intention to experience, maybe particular work, relationships, the various things that make up your day.  Therefore as you begin to become very clear in your intention that you put out, not only to the universe but to those people in your everyday life, then your reality will change.

It is more so about taking in everything, allowing it to percolate within and around you, then allowing yourself to express it outward in all that you do.  Remember you are more than this human that you are expressing in your life right now.  Remember that you are divine and that your God source energy is always there available to you.  This is another influence as you create your reality.

Be open to all the various ways in which you receive information.  Be open so that you may live heart to heart with those within your life. 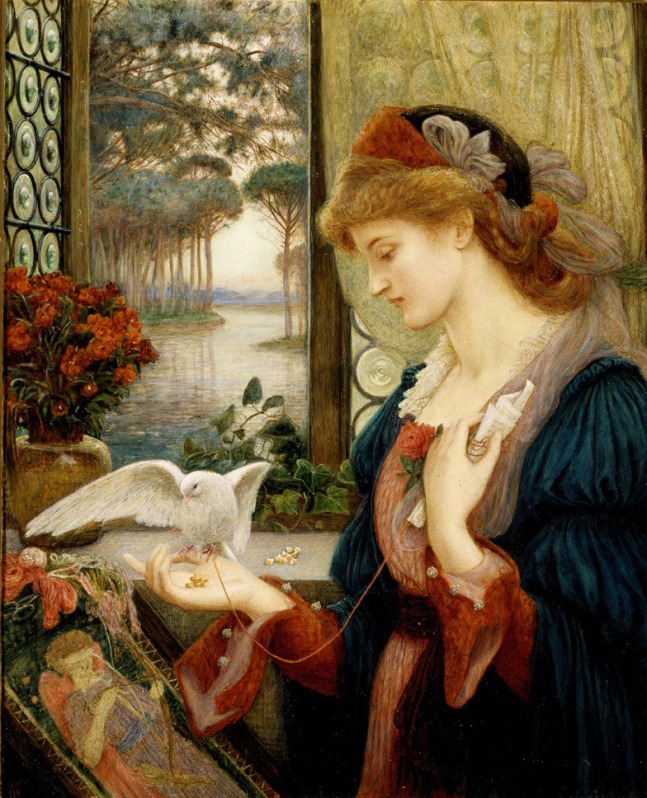 Understanding archetypal energies helps us to better understand the momentum of our lives, and to plan for ways to bring in or amplify energies that can help us write and implement new stories for ourselves. Archetypes appear within the collective unconscious we all share and in human cultures around the world and across time. Often, they are personified as figures such as the hero, the trickster, and the sage. Symbols that appear to you in dreams or when meditating may be manifestations of archetypal energies that are influencing you. Some may be human figures while others might be animals or even inanimate objects, such as a tree or a boat.

Archetypes can influence you in different ways. You might experience the archetype of the fool as a playful clown, encouraging you to take life less seriously. Yet the same archetype might be experienced by someone else as a cunning and sophisticated court jester who dances on the edge of danger by revealing truth through humor. Your story and your everyday experiences influence how you perceive and are affected by any particular archetypal energy, and vice versa. There are benefits and downsides to all the many ways in which archetypal energies can influence you.

November 12, 2015 ~ Angela Cordova Dunning ~ Leave a comment
Brighten your light, drop any drama and negativity by resisting any tendencies to try and fix, fight, or make your past different. The past is old energy. Let it be and set it free. There is nothing in negativity that you need. Walk away from it with courage and confidence.
Remember that spiritual light is your primary focus. This will heal and increase the positive energy within yourself and the planet as well. Hold thoughts of peace and compassion (especially compassion for yourself) as often as possible in any ways that you can. You cannot help anyone in darkness if you are sinking in darkness yourself. It takes strength to help the weak. It takes health and wellness to heal the sick.
Only light, compassion, and power can help those in the dark. Be that which you came here to be. Compassion for self is our self-worth. As we increase our self-worth all things change for the better. Our world is not suffering because we do not have enough resources. We suffer when a majority of people do not have love and self-worth.
The degradation of society is due to greed, lack of integrity, and the hunger for power-all done in an unconscious attempt to fill the void in the human psyche. This void is sourced in low self-worth or negative consciousness. If people in general felt more secure and loving within themselves, thoughts of hate, jealousy, cruelty, power trips, or violence would not be found in their hearts and mind at all. The world would then know harmony.