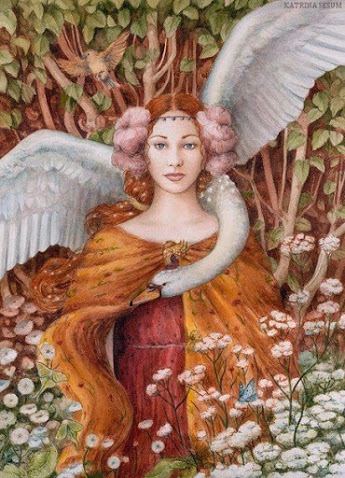 I gratefully receive the blessing of unconditional love.

My heart softens and opens.

The blessings of love fill my heart with a sweet rose perfume.

I let go. I feel safe and held. I know that I am always loved.

I am grateful now and always for love’s protection, intervention, guiding my hand and tender grace in my life, in all ways.

May I always know myself to be worthy of love and love myself truly so that I can truly and freely give love to others, to the world. 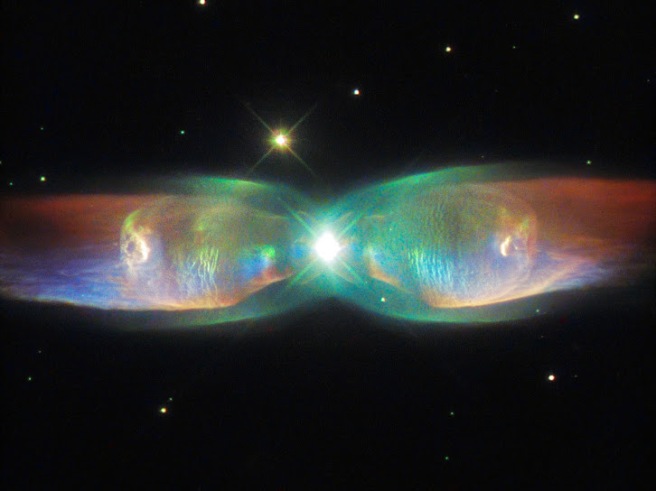 This is who you really are in relationship to all there is. All the reflections that you perceive are but the universe. There is a piece of you in everything in existence. Every facet, every side, every reflection that is before you, are also other people so therefore is a piece of you in others too. You are part of them and they are part of you. Your soul is not separate from others or from all there is. Humans tend to singularize everything. The concept of a separate individual soul is not what you might have thought or been told. It’s much grander, much more tangled and convoluted than that. It’s so much bigger. It’s a quantum and it’s an “entanglement phenomenon” that many scientists have been recently discovering and observing and it is now science’s spookiest phenomenon.

And yes, it might be “spooky” to you, perhaps it’s frightening for your ego, for who you think you are. Yet I want you to consider that in actuality there is nothing supernatural in this concept, because ultimately in nature there is no separation. There is no division in spirit. Only from your linear third-dimensional perspective.

Ultimately, and as you expand your consciousness, you will not discover but realize that any perceived division is an illusion. For the Creative source of the universe, the soul is expressed through a behold singularity yet is unified into the totality, the oneness. The ONE which is compromised by countless expressions including the unmanifested nothing-ness. In other words, your “individual” beingness is theirs too. There is a piece of you in everyone and everything in existence. Each of US is like a facet of a jewel, reflecting a unique perspective of the same truth, while at the same time echoing and illuminating each other. This is the Oneness which again is an illusion of the “ones” who perceive that. You are not part of the Creator, you are the Creator and your creation, the whole universe, is an illusionary Hall of Mirrors!